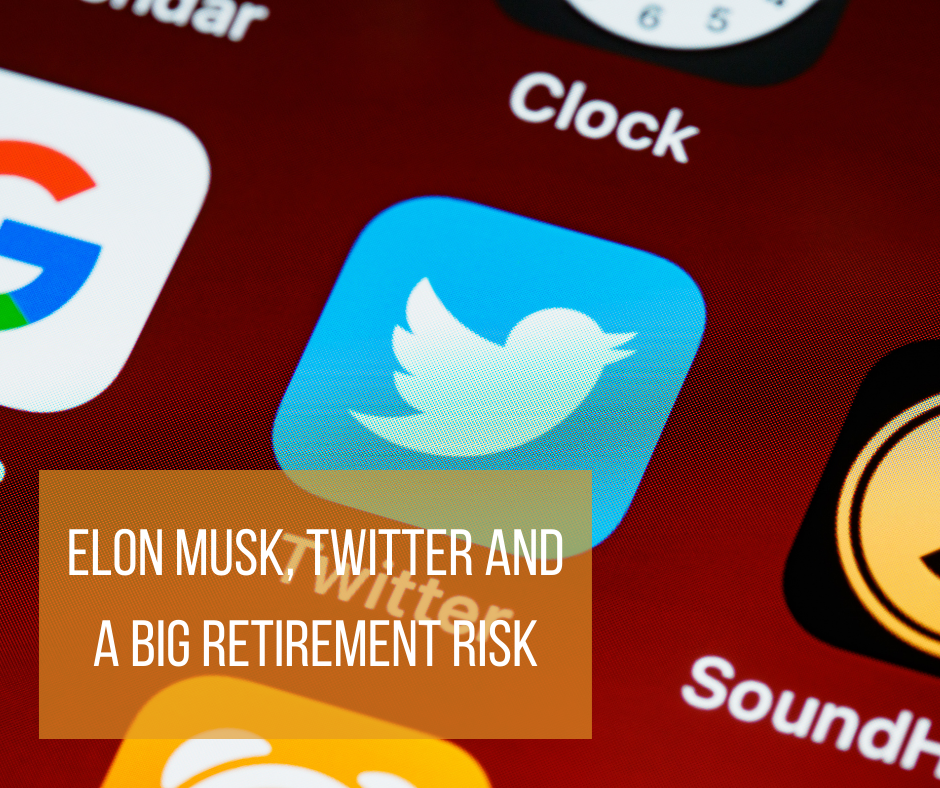 On April 4th, Elon Musk of Tesla fame purchased 9.2% of Twitter stock, making him the largest shareholder in the company. As soon as the SEC filing hit the wires, shares of Twitter went soaring more than 20%, giving Musk a paper-gain of about $600 million, as his purchase cost him $2.9 billion and by the end of the day his stake was worth $3.5 billion. The next day, Elon was invited to join Twitter’s Board.

Elon’s SEC filing did not go into detail as to why he purchased so much of Twitter nor what he intends to do, but he has been a vocal critic of Twitter’s policies in the past. And one of his recent tweets to his 80+ million followers summed up his critique well when he said:

"Given that Twitter serves as the de facto public town square, failing to adhere to free speech principles fundamentally undermines democracy. What should be done?"

Before Elon’s investment, Twitter's stock price had lost more than half of its value since February 2021, when the company acknowledged that its policies of regulating misleading content during the most recent Presidential election cost it a lot of users. And although the stock jumped more than 20% when Musk’s investment was reported, its recent volatility is a wake-up call to average investors – especially those who own company stock in their retirement plans.

Too Much Company Stock

Many companies allow employees to purchase company stock in their retirement plans. As tempting as it might be to bet on a company you know very well (hey, you work there, right?), you should minimize your investment in company stock. Remember Enron, Bear Stearns and Lehman Brothers? Those employees lost their jobs and their retirement savings in one day when their companies went bankrupt.

If you are going to be laid off from your job, your company is probably in trouble, and its stock will also be low. Why would you want to bet your income and your future retirement on one company?

Investments in diversified bond and stock mutual funds will mitigate this risk. As a rule of thumb, keep your investment in company stock below 10% of the total account.

Musk Will be Fine

According to Forbes, Musk is the world's richest person, with an estimated net worth of $288 billion. That means his investment in Twitter is about 1% of his assets. He should be fine.

security. To determine which investment(s) may be appropriate for you, consult your financial professional prior to investing.

All information is believed to be from reliable sources; however LPL Financial makes no representation as to its completeness or accuracy.

This article was prepared by FMeX.